PNP launches use of body cameras

Eleazar officially gave the go-signal for police officers to use BWCs on Friday after over 600 personnel completed training on its use.

He added that a BWC-equipped force will also ensure that there will be no violation in police operating procedures or human rights abuses.

It will also protect PNP personnel from malicious and baseless charges.

He also assured the public that the BWCs are tamper-proof and cannot be manually turned off by policemen wearing them.

He added the BWC System, in support of the S.M.A.R.T. (Secured, Mobile, Artificial-Intelligence driven, Real-time Technology) Policing initiative of the PNP, will allow the PNP Command Center to monitor the actual police operations of all units nationwide. 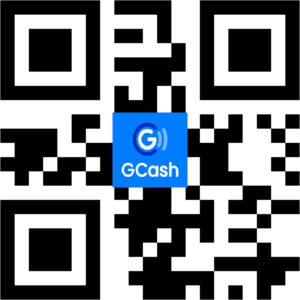 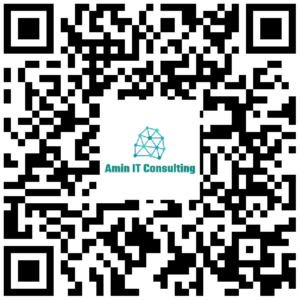 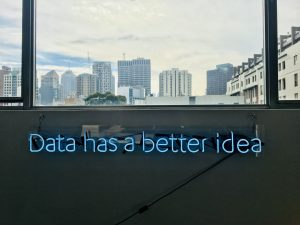